Home Blog Hate raids on streams: Twitch becomes toxic, but there is a way out. Isn’t it?

Hate raids on streams: Twitch becomes toxic, but there is a way out. Isn’t it? 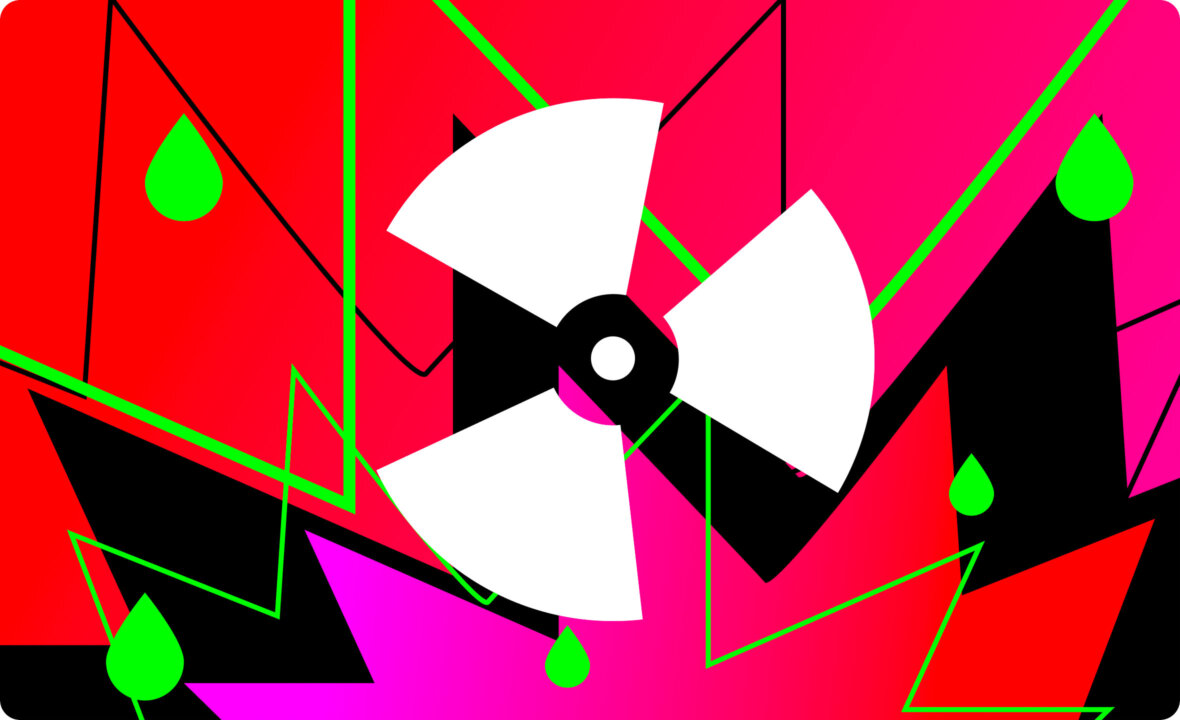 On this page
Twitch is not a very friendly website. And, to be honest, it’s really toxic. So-called ‘hate raids’ are back, and hundreds of streamers suffer from harassment and insults. Some of them even leave streaming forever.

Twitch tries to struggle with hate raids: provides different measures to improve the community mood and punishes those who violate the rules. But is it really helping? Let’s find out.

What the hell is a hate raid?

It’s simple. A hate raid is attacking a streamer’s chat by real people or bots who insult a broadcaster and his or her viewers.

When raided, stream chat is flooded by senseless, abusive, or swearing messages. Most of them touch a skin color or gender, and their main aim is to spoil the mood of a streamer and the audience. The most desired reaction during a raid is a streamer’s tantrum. Actually, it is not so rare.

Small channels are more often raided than large ones. Newbie streamers just don’t know how to deal with such aggressive behavior. But it happens even with the top and the most popular broadcasters.

Pokimane is one of the top 200 streamers, and she has over 9,2 million followers. And she also used to be raided several times. Pokimane acted wisely and just suspended the stream when raided:

Looking ahead, a streamer, who started a hate raid on Pokimane, got a permanent ban. As he said, he just wanted to make fun of Pokimane and annoy her a bit. But for some reason, she didn’t appreciate the joke and complained to the Twitch administration.

And this is not an isolated case: streamers suffer from hundreds of hate raids every day. The situation came to a head, and content makers even started to strike.

#ADayOffTwitch protest: the day when Twitch realized the scale of the problem

Hate raids became a huge pain in the ass for streamers. But they are creative people, and a good mood plays an important role in their broadcasts.

Any streamer could be hate raided. But newbies were the primary target. And thousands of them left Twitch forever because of these raids.

Just imagine, you’re a beginner in streaming. You’re trying to make something interesting and involving, and to get your first followers and even paid subscribers. And one day you receive tons of hate instead of support. Hundreds of insulting messages telling you’re scum, shitty streamer, and ugly idiot. You don’t know what you’ve done wrong. You don’t know why everyone is angry at you. You’re confused and scared. What would you do?

We don’t know the scale of this problem, we can only guess. Thousands and even tens of thousands of beginners left Twitch and the idea of streaming itself.

Y'all @pleasantlytwstd has been getting a NON STOP hate raid since she went live over an HOUR AGO. AN HOUR. Including "raids" from her full name and this BS. CW: Nazi imagery.

So @Twitch what y'all doing? WHAT? pic.twitter.com/xzaXCkzvg9

Here’s how many bots @hackbolt_ is doing as the Lady Andraste’s work. This is now over 2 hours 18 minutes. NON STOP pic.twitter.com/SU7MQ5wYIG

The problem was that the administration didn’t hear streamers with small audiences. Just banning bots was not a solution cause they were thousands of them. Creating bots took less time than banning them.

The main aim of the #ADayOffTwitch protest was to show Twitch, thanks to whom it became the #1 streaming platform.

We are continuing the fight.

Thousands of popular streamers united… and just stopped streaming for one day. No, it didn’t have much effect on Twitch earnings. But that was a clear message: “Streamers made Twitch popular, streamers brought Twitch money. And if Twitch can’t defend streamers, they may just leave”.

Twitch is the biggest and most popular streaming platform. But not the only one. YouTube Live, Facebook Live, SteamTV, and many other smaller projects were open to content creators. Twitch administration knew it. And only after this small demonstration, Twitch became struggling with hate raids for real.

The was against hate raids is still going on

In 2021 Twitch made its first real steps to stop hate raids. It has changed its verification policy. Now only users passed a two-factor verification can write in streamers’ chats. It became harder to create new bots instead of deleted ones.

Sure, abusers weren’t happy cause they got a slap in the face — it became a bit harder to raid streamers. And they have started the war.

The bunch of Twitch users began pretty harsh harassment of LGBTQ+ streamers. Raids could last hours, and a streamer got hundreds of insulting messages. Broadcasts were paralyzed cause it was impossible to moderate and delete all of them. Chat shutdown could help, but it would kill interaction with viewers.

TWITCH STREAMERS: @thejustryan was hate raided by someone on a different platform called https://t.co/5NcW1hLOe6

They spammed hateful homophobic messages, tried to spam in the discord, and streamed Ryan's stream to his viewers while making fun of him. This is disgusting.

But that’s not all. Abusers tried to destroy broadcasters’ interests in making content at all. They spammed streamers’ socials, Discord, and YouTube channels. In other words, it was pretty harsh bullying.

Twitch decided to act tough. They began to suit users who were behind chat bullying. And it was effective, cause abusers used bots not every time. The real account names of a few of them were lit up, and a few criminal cases were opened. Sure, almost all abusers lived outside the US, so it was extremely hard to bring them to justice. But even just an open court case could make their life more difficult.

The loudest case was against users named CruzzControl and CreatineOverdose. They ruled over 3000 fake accounts related to hate raids. Actually, that’s the first case when Twitch users were suited for hate speech or related actions. Alas, we didn’t find any information about the guilty verdict, but still.

Twitch showed that it was seriously committed to fighting with hate raids. But abusers didn’t give up. They began to act smarter. Emm… almost all of them. Cause we also have lots of freaks who think that they are still anonyms even after a two-factor verification.

But now, the war is still going on. In March this year, attacks have increased several times. There were so many of them, so Twitch had to react somehow. Read this thread:

Over the past 24 hours, bad actors have been coordinating off-Twitch to target women and LGBTQ+ members of our community with spammy and hateful chat messages. Hate has no place on Twitch, and we’ve identified and suspended the Twitch accounts of the individuals participating.

Sure, this didn’t solve the problem but made the life of abusers a little more difficult. At the same time, people started an information campaign about how to act when raided and what to do to lessen the risks.

To be honest, Twitch wasn’t ready to hate raids at all. It had no rules and guides on how to respond to this, no strict punishments and penalties, and no counteracts against bots and fake accounts. Yeah, Twitch staff is already working on this, but it’s still not enough. The only way to deal with hate raids is to know how to act when raided.

Twitch experts have created official advice about how to deal with raids getting as little harm and risks as possible.

Advice is divided into two parts: how to prepare for a raid and minimize its harm and how to act when you’re raided.

Here are some attack prevention steps:

These actions can lower the risks to be raided. But even with all precautions, bullies still can raid. And it still may be pretty harsh. So here are some tips about what to do if you’re already under attack:

GetStream team can give you one more tip. Create a special “Panic Button” that enables all settings and actions above. It’s possible using an additional stream deck tool, but it’s super useful and allows you to deal with hate raids, even on your own.

Sure, Twitch are making some steps solving the problem of hate raids. But it’s still relevant. And the safety of streamers depends on them. Hate raids remain one of the most annoying Twitch blunders, but a regular user can do almost nothing with it. Live with it.