The most effective Twitch ad campaigns in the past 12 months 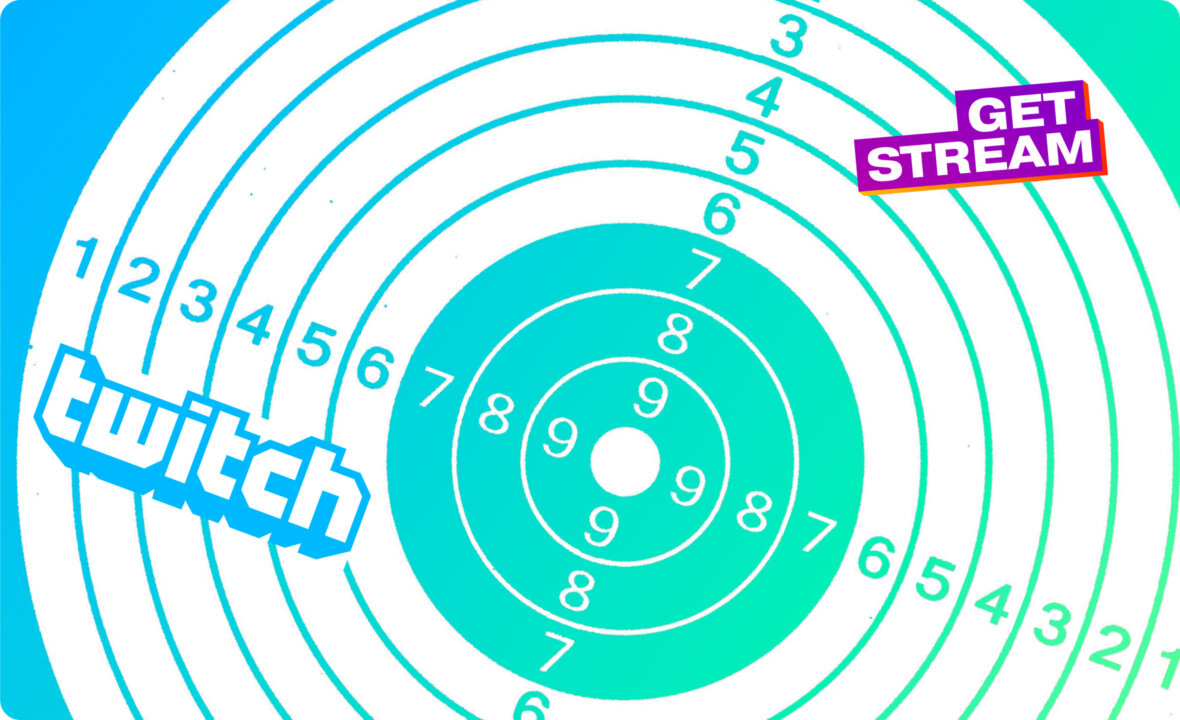 On this page
The streaming market is growing up rapidly. 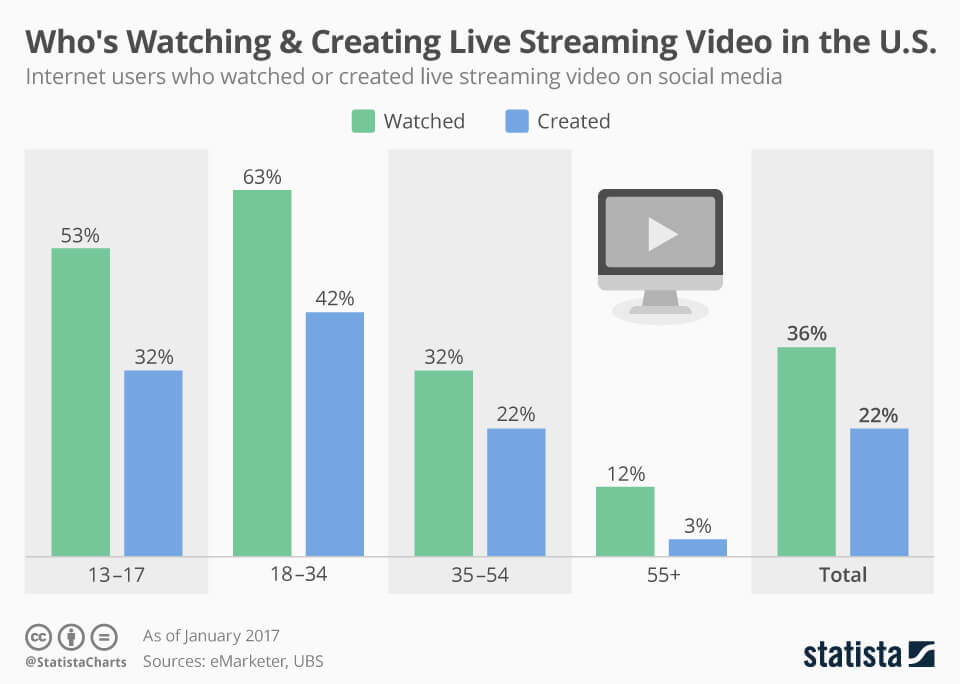 Brands rarely use streaming platforms for promoting goods or projects. An advertising culture on Twitch is just beginning to immerse. But there already are some interesting examples of wise and effective ads using streaming platforms. Let’s analyze what promotional campaigns were performed on Twitch in the last 12 months.

McDonald’s: how spicy is Chicken McCrispy?

It’s not a secret that McDonald’s in different countries has some unique dishes on the menu. For example, the Samurai Pork Burger with teriyaki sauce in Thailand, the vegetarian McAloo Tikki burger with a potato-pea cutlet in India, the Supreme Shrimp Burger in Korea, Spinach & Parmesan Nuggets in Italy, and many others.

Chicken McCrispy was such a meal in McDonald’s in Singapore. That’s pan-roasted chicken with spicy chilly pepper sauce. It was pretty popular in 2000th but unexpectedly disappeared from the menu in 2002. 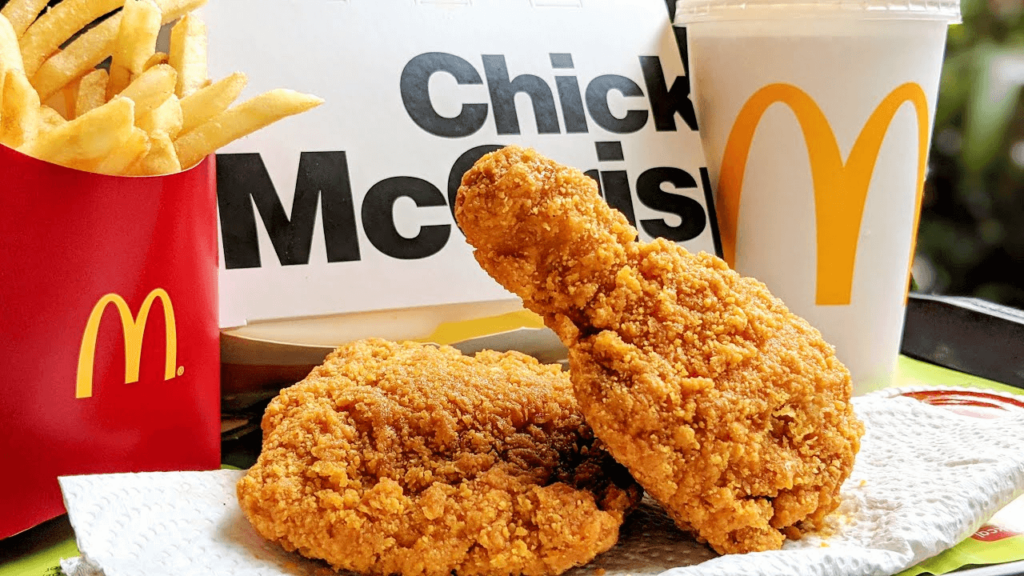 In 2021, McDonald’s decided to bring back Chicken McCrispy to its restaurants’ menu in Singapore. And to grant success, it was supported by massive advertising campaigns on TV, Facebook, Instagram, and YouTube.

They just ask people how spicy Chicken McCrispy could be? Famous bloggers tasted it and told what they thought about it. That was brilliant because these opinions were the opposite.

One said that the meal was quite spicy but nothing special, but the other told it was the hottest thing he’d eaten in years. People loved it, and Chicken McCrispy sales went sky-high.

In January 2022, brand managers decided to run ads on Twitch too as a part of the big renewed campaign. The idea was pretty simple — streamers just had to taste Chicken McCrispy and share their thoughts when streaming.

JulynnLau is in the top 10 Singapore streamers. And she performed the 2-hour broadcast named “AT MCCRISPY WITH ME!! SO SPICY? SO SHIOK? McDonalds Dinner!! #AD !McCrispy”. 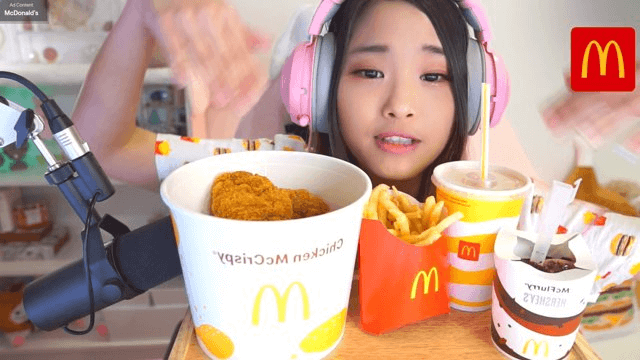 Alas, now the video is available for her subscribers only. That was fun and involving, and her audience loved it. According to the analysts, it become the #1 most viewed broadcast in Singapore in January 2022. It also helped to triple sales of Chicken McCrispy compared with the previous quarter.

There also were a few similar broadcasts from smaller Singapore streamers. It means that McDonald’s tries to cover all possible sources and audiences, even the pretty small ones. As a result of the whole campaign, the Chicken McCrispy return was triumphal.

Genshin Impact is extremely popular on Twitch. Users watch over 3,5 million hours of gameplay, and streamers make more than 250 000 hours of content per week. Insane, isn’t it?

And brand managers of the HoYoverse know it very well. In June 2021, the game received the biggest update at the time. Creators announced a new region, a bunch of new playable characters, a few super interesting events, storylines, and emotes. 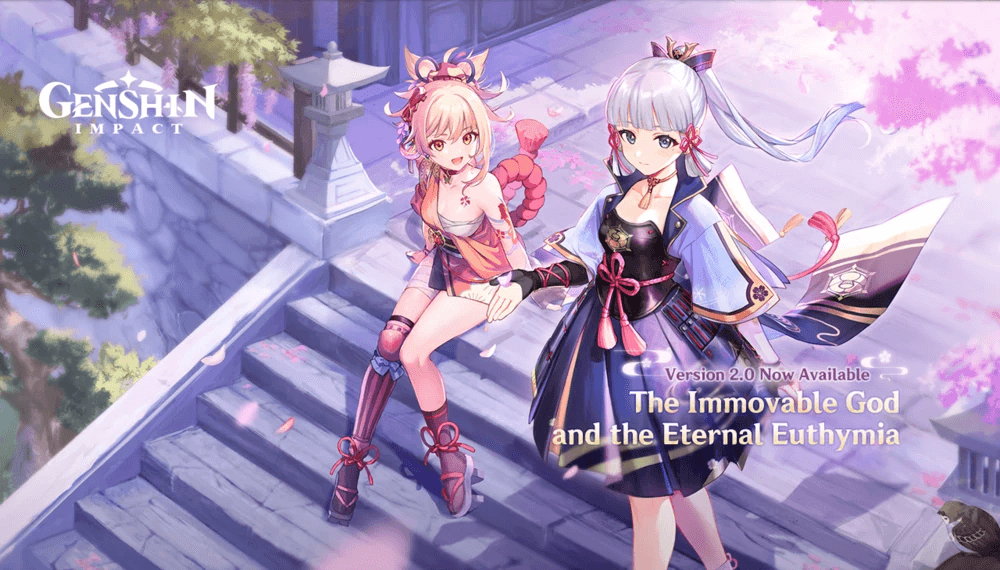 To motivate viewers to watch Genshin Impact broadcasts, marketers have run a special event called “Paimon Extension”. There were a few series of streams performed by ten popular Twitch creators having over 300 000 followers each.

During their streams, every viewer could get a redemption code. When entered on a Genshin Impact account, it gave a player 60 primogems — an in-game premium currency. But viewers could use them only when promotional streams were active. Simple but effective.

But there was a trick. Redemption codes became active when the number of likes on Paimon Extension reached 2,020,928. So event conditions motivated people not just to watch streams but also to interact with them.

As a result, the event streams were watched over 2,1 million times. And more than 436 000 users successfully redeemed redemption codes.

The most unexpected result was a new HungryPaimon emote. Here it is:

People fell in love with this picture. And it became the most popular Genshin Impact emote ever. During the event, it was used over 600 million times. Just wow.

Apple AirPods tests Twitch and blows it up

Apple usually creates powerful marketing campaigns and doesn’t spare money for them. But before investing million dollars, they try testing the audience and the platform.

It wasn’t the first time when Apple used Twitch for advertising. But that was the very first for promoting Apple AirPods.

From April 13th to May 7th, GetStream has performed two advertising flights to test the reaction of the audience. And it was a double hit.

Over 50 streamers took part in this campaign. Each of them just showed 15-second a video ad when streaming. We didn’t limitate when and how to show it. And this tactic was successful.

We’ve got over 715 000 total views. And it was one of the best results we’ve ever had. Considering that was just testing, we could say just “Wow”. A cold audience, short ad, no other interactions with people — and such a good result.

And now we’re waiting for a full-blown Apple advertising campaign on Twitch.

Uber Eats is a pretty popular food delivery service. And to create involving and fun promotional campaign, it joined forces with the world-known Wendy’s company that had over 6500 fast food restaurants in the US. 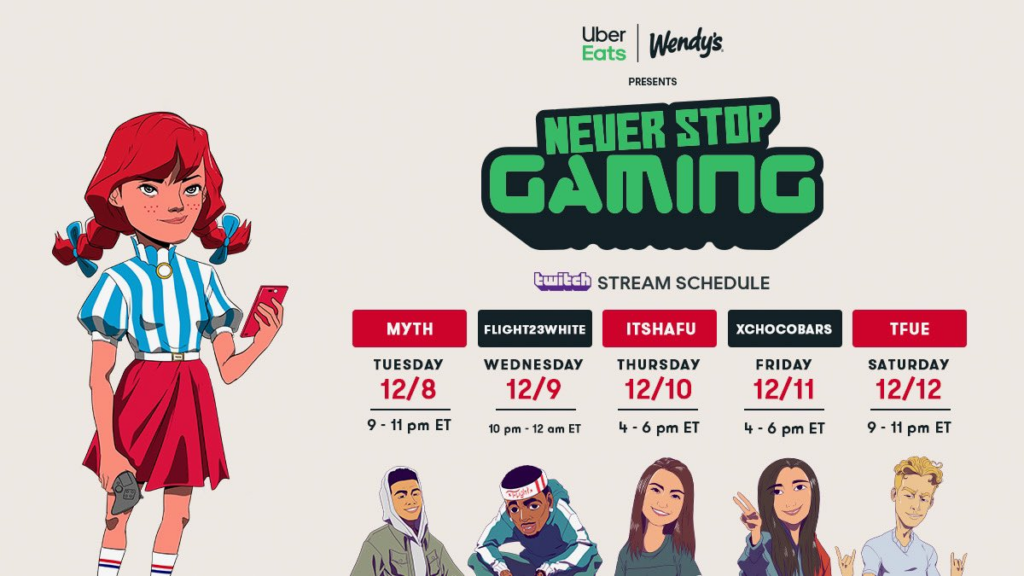 The event was short — just five days in December 2021. Each streamer performed one 2-hour promotional stream. And companies created special meals under the names of these streamers.

Each customer, who bought one of these “streamer meals”, received a chance to win one of 6000 gifts. Even though the event took just five days, its impact was completely brilliant.

Two streamers had over 100+k concurrent views of their broadcasts when streaming. And the whole number of views was over 4 mln in a week. During the promotional period, Wendy’s increased their monthly income by 9% and got 191 media placements in media for free.

It was just a perfect campaign that killed two birds with one stone: increasing direct sales and getting massive coverage in US media.

That’s all for today. But we want to say that Twitch becomes more and more popular for brands to advertise their products. Marketers create brilliant promotional campaigns by using the features of the platform creatively. And it works very well.