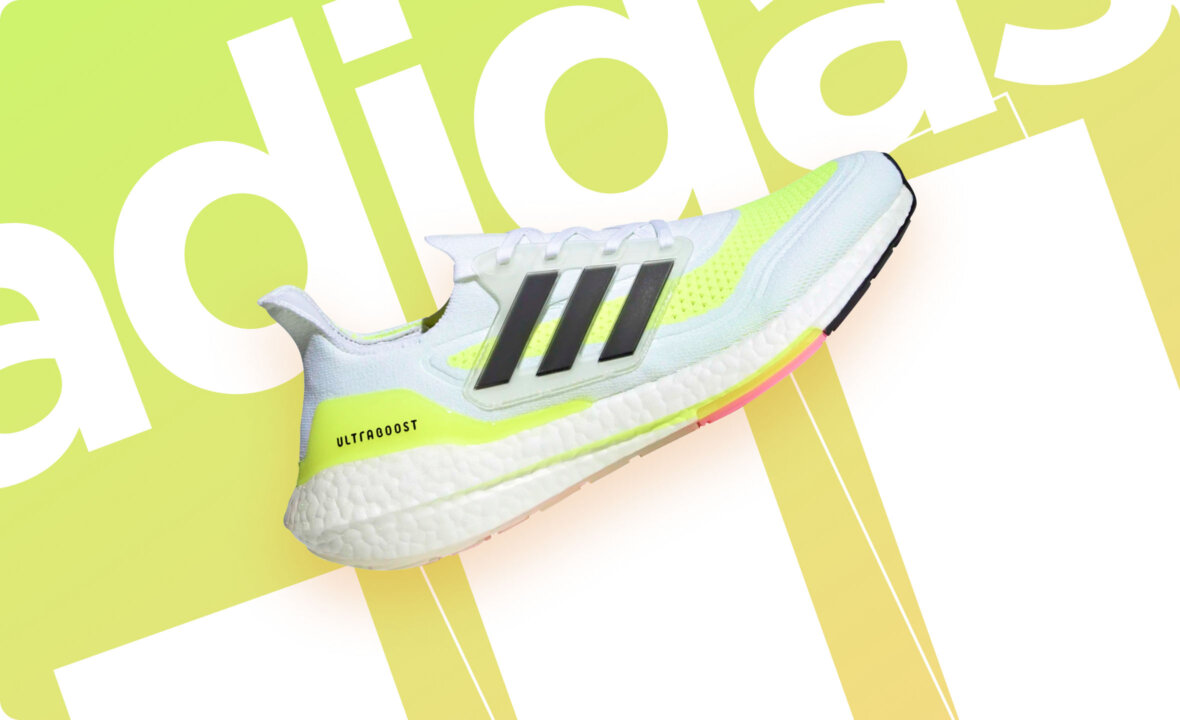 On this page
Sportswear advertising is not a common thing on Twitch. Marketers often underestimate the impact of this platform.

Indeed, the “Sports” category is just 25th in the Twitch ratings. But it has over 19 unique viewers per week. And when some big sports event takes place, online rates here are rocketing up.

We didn’t have much advertising for sportswear on Twitch, but the Adidas brand took Twitch seriously, so we helped it to launch its video ads. Everything’s the same as always: streamers who are ready to promote brands and 15-second video ads. Let’s tell you a bit more about this campaign.

Adidas on Twitch: the part of a big campaign

This advertising campaign lasted from July 22d to August 8th, 2021. Sure, that was just a part of the huge amount of summer activities that were created by Adidas. Cause sales of sportswear increases in this period of a year.

Big brands have speсial needs in advertising. Adidas is known worldwide, so people are already familiar with its goods. But it’s important to brand management to remind its fans of itself. Short 15 or 30-seconds videos are perfect for this aim.

Twitch users are very involving, so large companies launch their ads more often here. At this time, Adidas decided to use small and medium channels instead of top streamers.

So there were three main aims of this Twitch ad campaign:

We could say that the campaign went as planned. It was a textbook advertising from its beginning to the end.

Adidas marketing strategy: using big and small audiences at once

We know about extremely expensive ads made by Adidas. Campaigns with Lionel Messi and David Beckham worthed tens of millions of dollars. But it’s important to use influencers of all sizes. Cause even a streamer with a thousand subscribers can promote a brand well.

So Adidas wanted to launch its campaign to audiences of small and medium streamers. We were focused on creators with audiences from 10 to 50 000 viewers and ran our usual announcement for streamers.

Actually, it’s a useful strategy, cause most companies don’t want to waste their time on small leaders of minds. But their audiences are active and trusting, so ads work better even when it’s just a video.

Just in a few days, we’ve gathered a crew of 97 streamers who wanted to take part in the Adidas campaign. It’s a lot, cause many creators are usually interested in promoting famous brands. All of them show their audiences short 15-second videos during streams.

Spoiler: everything was more than just fine.

And when we say “small”, we really mean it. Some of our creators have less than 50 followers. But even 10 unique ad views is still fine, cause we are legion.

This two-week campaign was classic. We had no unpleasant surprises and pretty fine results, just as we forecasted:

Sportswear is a specific good for advertising on Twitch, cause most of the streamers are gamers. The flow was brilliant in the “Just Chatting” category — more than a half clicks came from there.

Fine results also were shown by CS: GO. And that’s to be expected, some of our streamers wanted to advertise Adidas when playing something like Minecraft or Dota 2. The first gave us 10 clicks from 95 launches, but the second gave 12 from 185 runs. It was unlikely that Minecraft or Dota 2 fans love sportswear, but now we’re completely sure.

The other games and activities were just fine. Even Anime Standing, and it’s the only surprise we had during these two weeks.

In the end, this Adidas flow became one of the plainest and most predictable campaigns on Twitch we ever had. But wait. We didn’t have even a single streamer playing sports games. What the hell?

Up Next
Apple AirPods: first touch on Twitch via GetStream
Working with KFC: 667k views of ads in a two-week launch
Hyping the medieval GTA: Rustler ads on Twitch channels
Getting 3000 newbies in a day: the one-event case for EVE Online
For brands