JBL on air: prolonged advertising campaign on Twitch and its brilliant CTR 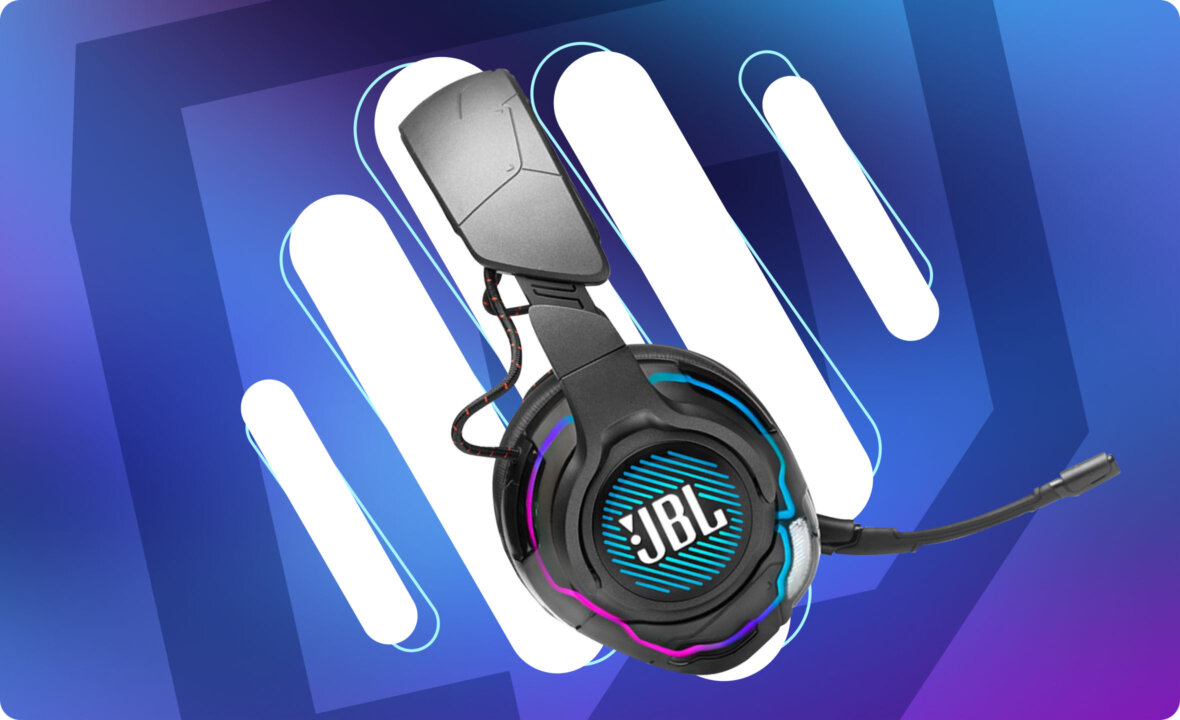 On this page
Fine audio equipment is crucial for making a broadcast. So most professional streamers are familiar with offers on the market. And, of course, they know JBL company: over 12% of Twitch creators use JBL headsets or loudspeakers.

In the GetStream’s closed channel for streamers, we have many discussions about what headphones are better. And the brand is in the top 5 every time.

What’s more important, it’s known by viewers. Lots of them are gamers, so advertising headphones on Twitch is a great idea, cause it’s 100% hit into a target audience. We helped JBL company to launch its ads on the streaming platform. This time, the campaign was a bit longer than usual.

Using Twitch: when the brand knows a lot

It was an unusual launch, cause most of our clients have little knowledge about Twitch and how it works. But not this time. JBL brand has a pretty popular channel on Twitch having 19,3K followers. Here it is JBL_Audio.

Sure, their streams are pretty rare and it’s not their main tool for communication with the fans, but still. Managers know how Twitch works and what the audience like. We started with 15- and 30-second video ads playing during small and medium streams. Top streamers require special offers and their time costs a lot, so creators having less than 50 000 followers were our choice.

The aims of the ad campaign were:

This launch was longer than we made usually. Cause managers wanted to test the long-time impact of ads campaign. Instead of a standard two weeks, it lasted one month: from 1st to 30th of April 2021. And it fully met the expectations, even a bit more.

Prolonged ad campaign: what it is

A month is a small period for TV advertising campaigns, but it’s huge for Twitch. Cause every streamer wants to earn some money and show ads for his audience every hour on average. You may imagine the reaction of people when they have to watch the ad for a month.

It’s not good both for a streamer and for the brand. When we took a one-month campaign, we ask broadcasters not to be very annoying and to limit shows of an ad to just 3-5 per day. It helps to hit a few targets at the same time:

But let’s take about some stats we do can share.

Campaign results and what we think about it

JBL is a famous brand. And we were sure that the ad would work well even for a cold audience. 90 streamers have joined the campaign, so it was bound to succeed.

Here are some results:

The total views were about the same number we usually had during two-week campaigns. But we had more clicks because people didn’t get tired of it.

A few words about streams. Usually, we don’t limit streaming categories that can be used by broadcasters, but one. We recommend not to make musical streams when showing ads.

And this campaign was one of the rare situations when we even encouraged playing music during streams. The impact was pretty light — up to 10k views, cause we didn’t have many music streamers in our database.

Classic categories worked well. 27 creators in the “Just Chatting” category gave us about 60k views. But gaming ones were even better. CS: GO brought us almost 40k views and Dota 2 — more than 102k. And we were surprised how streamers playing Anime Land did their job. They got 141,000 views and that was marvelous, cause this game didn’t show such great results ever before.

Alas, shooters showed fine results in shows, but very poor in clicks. One streamer playing Call of Duty brought over 20k views, but just one click. Not one thousand but a single one.

To sum up, we are satisfied with the results of the campaign. It was longer but had brilliant CTR and fine direct sales.

Up Next
Working with KFC: 667k views of ads in a two-week launch
Apple AirPods: first touch on Twitch via GetStream
Getting 300 000 Views of Dying Light 2 Game in Twitch Streams just in Two Weeks
Getting 3000 newbies in a day: the one-event case for EVE Online
For brands